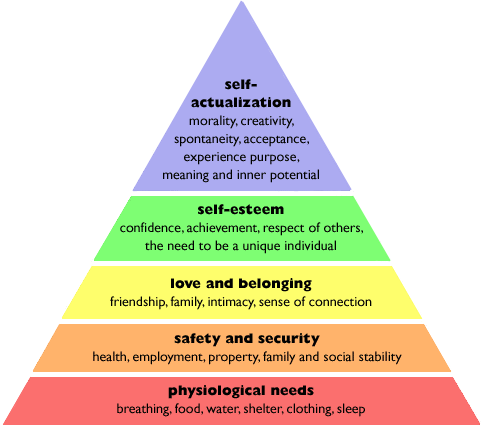 The following article was first published in Jönköping International Business School’s magazine in 2011. It is based on ideas that crossed my mind during a particularly happy time of my life, in 2010, when I felt I wanted to make a contribution, to give something back to the world but just couldn’t decide how. I discussed these ideas a couple of month later with a friend who was in charge of the university’s magazine. He found them interesting and suggested that I wrote an article on the topic. And I did. As much as a way to organize my thoughts and put them on paper as a way to open a debate and exchange opinions.[break]
Later on I based my Master’s thesis on similar concepts, although more focused on entrepreneurs & business owners this time. The result was a bit clumsy but I believe suggested interesting thoughts worth investigating further.[break]
Likewise, the following article is a little clumsy too, perhaps unclear on some parts, but I like to think that it contains valuable ideas, especially in the troubled times that are ours now, which is why I wanted to publish it again though online this time. I’ve added some thoughts and comments at the end that reflect the insights and experience gathered since the article was first written.