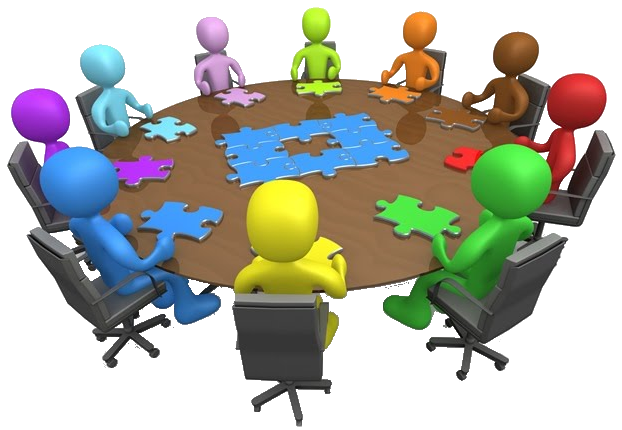 It is no secret that communicating with people from other countries has become more and more frequent. First because it’s getting easier but also (or at least one can hope) because it’s being recognized as something necessary. If we focus on business for instance (we could do the same with school, research, etc.) we can easily see that these relationships offer several advantages that also END_OF_DOCUMENT_TOKEN_TO_BE_REPLACED

How Important is it for a Visitor to Speak French in France? 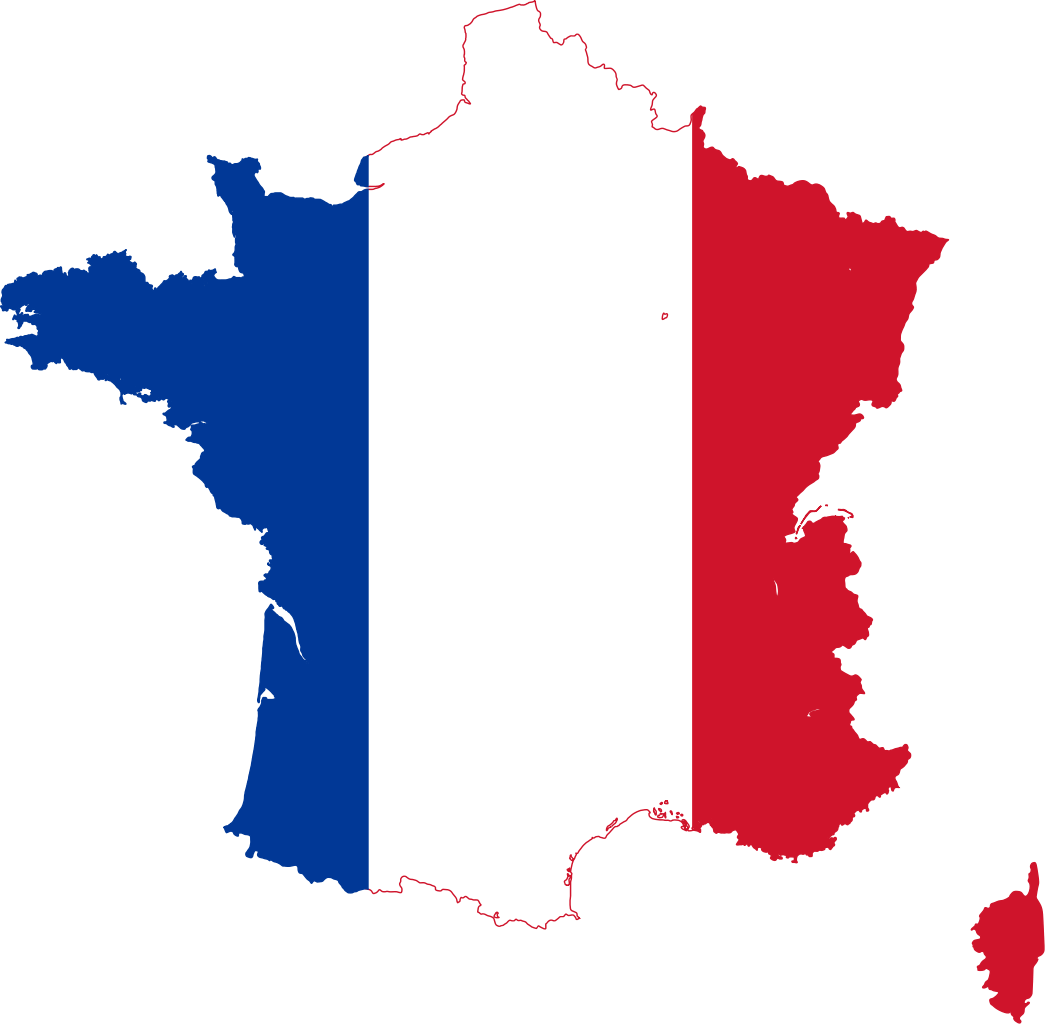 When you travel to France, for work or leisure, it can happen that you encounter limitations and problems that you wouldn’t come across at home. Often, these are based on the local language and culture being different from the sounds and experiences where you live.

We actually do often conclude that this is purely a language phenomenon. And it’s definitely the most obvious conclusion, especially in Europe where so many languages are found over such a small area. The languages are also very different from one another and can hardly be understood without being studied first. In other words, limitations due to lack of skills in the local language become obvious as soon as you arrive.
On the other hand, we perhaps don’t think as much about END_OF_DOCUMENT_TOKEN_TO_BE_REPLACED

How to teach your mother tongue to your spouse (last page)

Other tools to facilitate understanding and memorizing

Speaking as often as possible, having the right attitude and modifying your sentences to make them easy to understand and remember is the most important. However here are a couple of additional ideas to improve even more the learning process: END_OF_DOCUMENT_TOKEN_TO_BE_REPLACED

Remember also that your goal is to allow your partner to understand the language and to be understood, and not to speak correctly. In practice it means END_OF_DOCUMENT_TOKEN_TO_BE_REPLACED

NB: this series of articles has been written for couples whose mother tongues are different. However the tips provided can perfectly be used in other situations. The only prerequisite is that the teacher and student spend a lot of time together.
Also do note that we’ll talk about teaching and learning to speak the language, not to write it.

Update 2020: unfortunately my relationship referred to throughout this article ended in 2019 after 8 years. However the methods and mindset highlighted here proved their effectiveness since she indeed could speak French and I got good basis in Chinese (my shortcomings being due to a lack of practice rather than the wrong methods). So whatever my next long-term relationship ends up being, I will most certainly follow my own advice.
With hindsight however I want to insist once more on the need to communicate enough in your common language: communication is always a challenge (as anyone who’s been/currently is in a long-term relationship will confirm), and a strong focus on learning/teaching a foreign language can create a distance between partners, simply because they don’t speak well enough. It’s perhaps the most difficult part: moving the process along while retaining a strong connection…

Learning & Teaching a Mother Tongue – Why?

In general international couples have a common language (otherwise it would be difficult to understand each other!). Sometimes it’s the mother tongue of one of the two if the other one has learned it already, but often they use a third language. For example I knew a Swedish-Indonesian couple who used Chinese to communicate! They had met END_OF_DOCUMENT_TOKEN_TO_BE_REPLACED