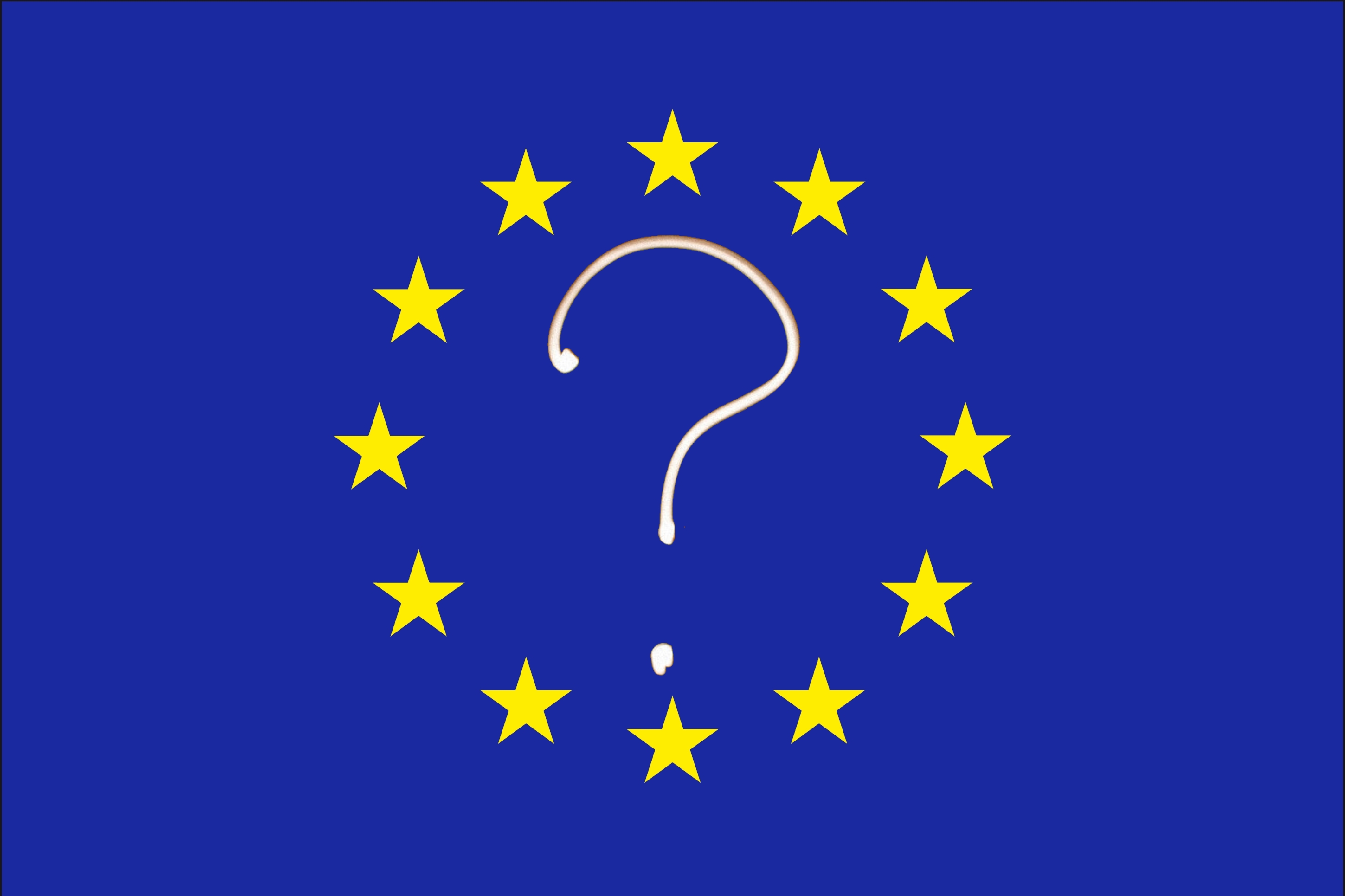 I think the first time I truly reflected on the European Union was in the last year of high school, when our history & geography teacher asked us our opinion about it and how it impacted our everyday life. At the time I didn’t really know what it was and certainly didn’t see how it had anything to do with my life, and I said so. That got me the following comment from my teacher: “in tartiflette we trust” (tartiflette being a typical dish from the Savoy region, in the French Alps, where I was born and raised), which was the slogan the locals used to show their pride at being from the region.[break]
Of course that was her way of highlighting that my perspective was limited to where I lived and that I didn’t see bigger, but isn’t it true for everyone? Until you see something or its consequences for yourself, it doesn’t really exist in your world… And I still believe it was smarter to write down things as they were (i.e. that I didn’t really have an opinion on the EU since I felt like it didn’t do anything for or against me) than listing praises or critics about something I actually didn’t know.[break]
However I gained new perspectives on Europe when I went abroad for studying. First the simple fact that I was able to study in another country without visa or special papers gave me a positive opinion of the European Project and showed me some of its use. And then the contact with non-European students allowed me, via their point of view and experience both in Europe and at home, to understand the opportunities the various European agreements opened up.[break]
Finally I went to study Public Policy 4 months in South Korea. There I met plenty of government officials and advisors in every possible fields, many of them believing the European Project would never work. I studied international relations and saw what a mess it was and why, I went to the border with North Korea and saw a war zone, understood the underlying tensions between Japan and Korea because of World War II and centuries of conflicts… And I realized how much the European Union had already done for Europe and what it could mean for this region of the globe and for the world.[break]
From there I felt like I should write about it to describe what I had learned and remind everyone of the project’s successes, of its potential (what it could become) and why it was so important. Given the current situation (massive immigration, terrorism, Brexit…) it feels even more important to do so.[break]
I hope the time it took for me to write my thoughts on paper will allow for a richer article, beyond a simple praise of the European Project: I hope it will get people all over the world to reflect on what is truly at stake, to question the origin of their opinion about the project (may it be positive or negative) in order to confirm what they think or change it, to reflect on how we should move forward and of course I hope to get as many people as possible excited about this project (at least as much as I am)!