The 2nd volume of the Chronicles of Galadria in the available languages listed above can be found as an e-book on every major retailer’s website (Apple, Amazon, Kobo, etc.). 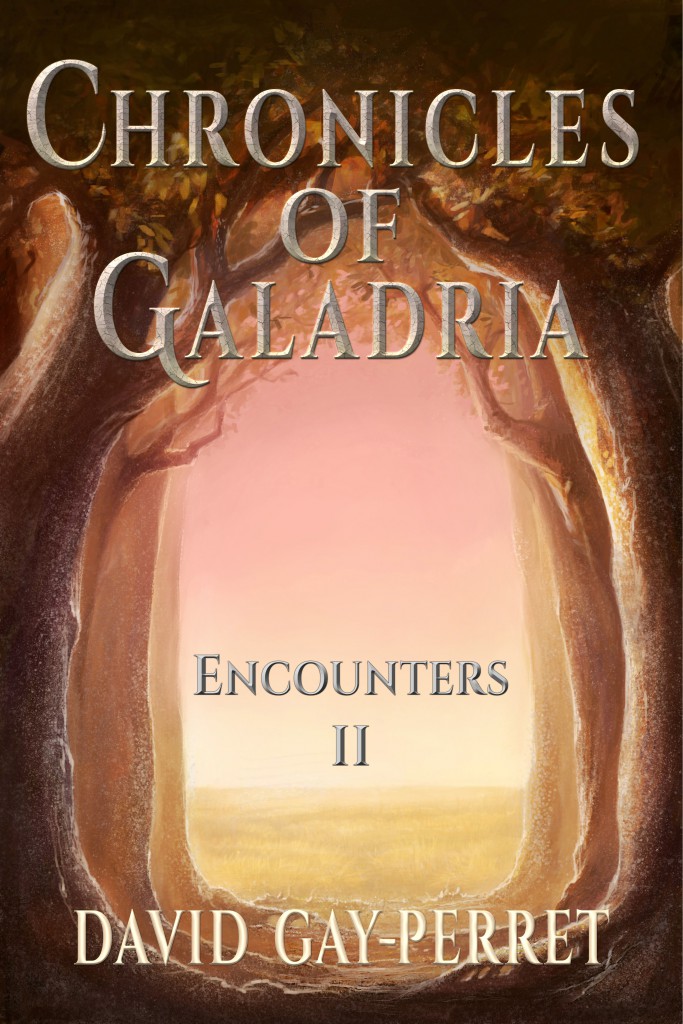 Glaide and his companions — just recently arrived on Galadria, thanks to the guardian — find themselves caught up in the turmoil of this new world. Even Glaide, who is excited by the adventure, and who constantly marvels at everything around them, finds it difficult to be optimistic when faced with the situation they find themselves in, and the choices that that situation forces him to make: Baras is actively hunting him and has already razed an entire village from the surface of the Known Lands in the process. Even the capital, Shinozuka, which appeared to offer a few moments of peace, doesn’t seem safe and secure.

Glaide quickly comes to the logical conclusion: if he wants to protect his friends and give himself a chance to take on the role of the Destroyer — a name others readily give him, though they are unable to explain anything about it — then the young man will have to seek out the remaining master of Iretane, all on his own.

He sets out on a journey — one with no clear destination — where he will cross paths with the numerous inhabitants of this world: legendary creatures, representatives of other races, friends, and enemies. He quickly comes to understand that searching for someone in the vast immensity of the Known Lands– especially when one doesn’t know where or how to find them — isn’t a very good idea. He finds himself surrounded by solitude, doubt, and fear, all while hoping against hope that he will somehow find a clue to guide him, even as he tries to be as inconspicuous as possible.

Now alone in his travels, searching for a hermit in a world he knows little about, Glaide can count on nothing but his joy at finally being where he always wanted to be to keep him moving forward. Meanwhile, the encounters he is about to face will slowly begin to change the way he perceives Galadria…

“The Chronicles of Galadria” recount the story of Glaide, a young man who lives out his dream of visiting the “Other World”, and for this reason, the story is centered on what happens to him and how he experiences this world, along with his thoughts. This allows us to understand what guides him, where his doubts and strength come from, and makes him a character we can easily identify with.